We're open until 2AM on Thursday, Friday and Saturday.Join Us on Christmas Eve for Drink Specials & Mini Menu. Closed on Christmas Day.

We are a full service bar, restaurant and event space serving up modern American comfort food from Chef Paul Downer. Our bar offers premium spirits, craft beers and house cocktails based on the classics.

Tucked away on Rowena Avenue in the heart of Silver Lake, Edendale was first built in 1924 as Los Angeles Fire Station 56. For over 60 years it served the neighborhood of Edendale, which encompassed Silver Lake, Los Feliz, and parts of Echo Park. This area had some of the first silent film studios, which are now depicted in galleries throughout the space. It made the transition to a bar and restaurant  in 2002, and then resident bartender Eddie Ebell took ownership in 2010. This solidified the establishment as a local favorite through his focus on worldly comfort food, great cocktails, and a casual environment perfect for a variety of occasions. 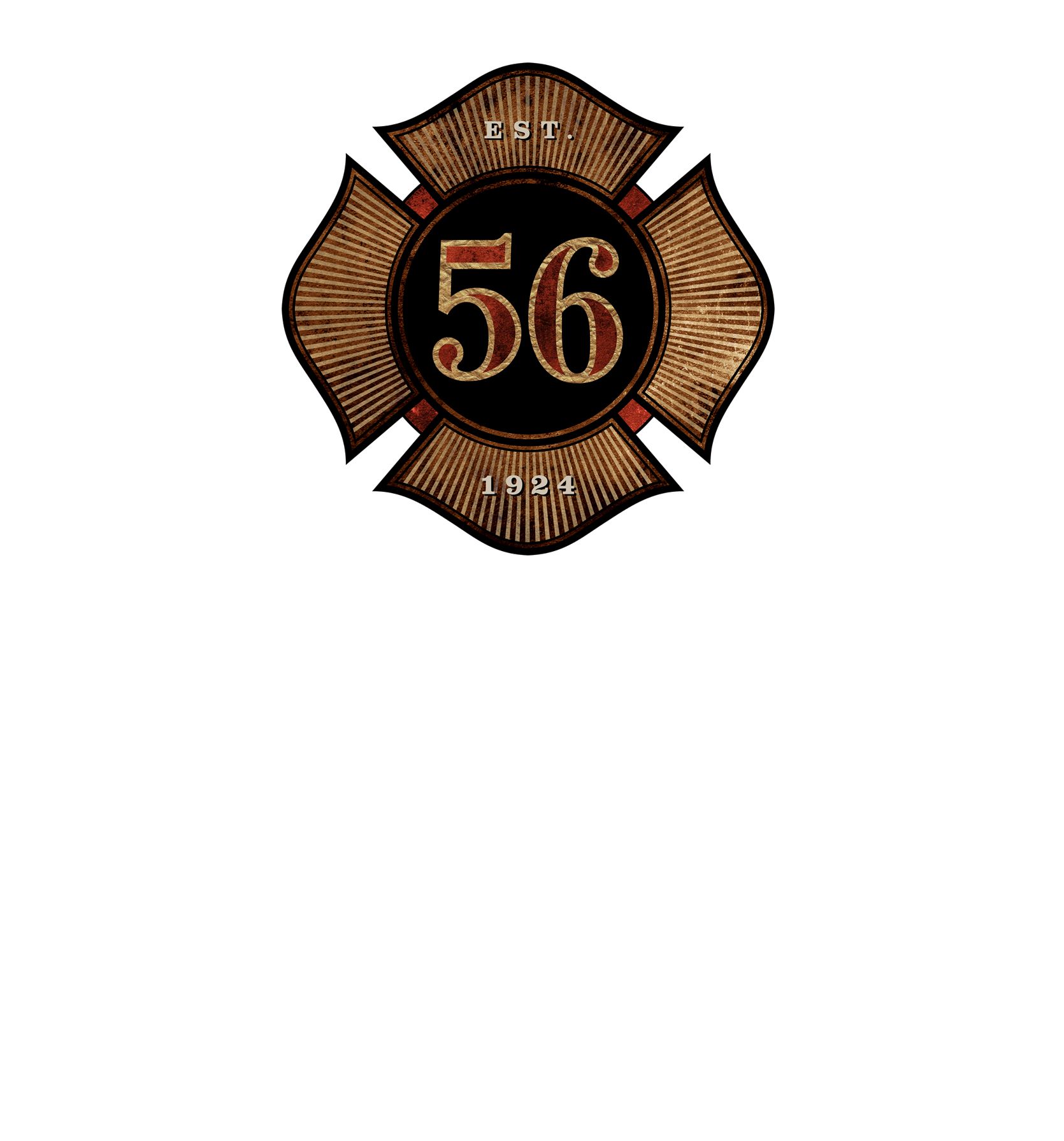 On Fridays & Saturdays from 4–7, we are offering 32oz jars of our Smoking Maid, Hibiscus Margarita, Left Hook and Angel’s Flight cocktails at $58.

5% of all proceeds will be donated to aid healthcare and EMT workers.